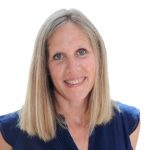 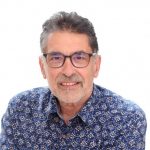 Who you are: A large, medium or small company with international communication needs. You are based in a non-English speaking country and want to communicate with your customers, internal clients and other stakeholders in English, the language of international business.

Who we are: W5 Editorial is a network of English language copywriters specializing in corporate communication. With a background in mainstream, trade and corporate journalism, we have extensive experience in all media. Our consultants speak and write native English, both American and British. They are highly skilled in several major European languages. The result is a unique understanding of the English language communication needs and cultural specifics of international organizations.

Sara Green has been writing for business for 15 years.

After linguistic and journalism studies in the UK she began her career in broadcast journalism as a reporter and anchor for news TV with the BBC and Channel 4 in Britain. A fluent French and Spanish speaker, she was Deputy Chief Editor at multilingual 24/7 news channel EuroNews in France.

Sara’s experience as an international journalist managing multicultural teams gives her a sharp insight into the communication needs of her multinational corporate clients. She now brings her journalistic skills and sense of media impact to business. Her clients include Bayer, bioMérieux, Carrier, Procter & Gamble, Sanofi, Schneider Electric, Groupe SEB, Sodexo, and XPO, as well as international communications groups.

She has won several awards for her business writing, including Gold & Silver Awards from the League of American Communication Professionals.

Copywriter and consultant by day, she loves writing so much that she is also the author of several published and prize-winning short stories. She has also written two novels, which she hopes will soon follow in the footsteps of her short stories!

Michel Celemenski has been writing for business for 30 years.

After studying political science and economics (in English) at Canada’s McGill University, he read contemporary history (in French) at the Université du Québec à Montréal. He began his career in journalism in France in 1980 and has been a corporate communications consultant since 1985.

Michel is a recognized film and digital media expert, having published award-winning articles in France’s legendary Cinématographe, with pieces on movie giants Luchino Visconti, Wim Wenders, Fritz Lang and Billy Wilder to name but a few. He was a former sub-editor for Médias magazine in Paris and European correspondent for Millimeter in New York and Televisual in London.

Michel’s other love is wine and he regularly organizes international visits to selected vineyards in the Côtes du Rhône and Burgundy regions. 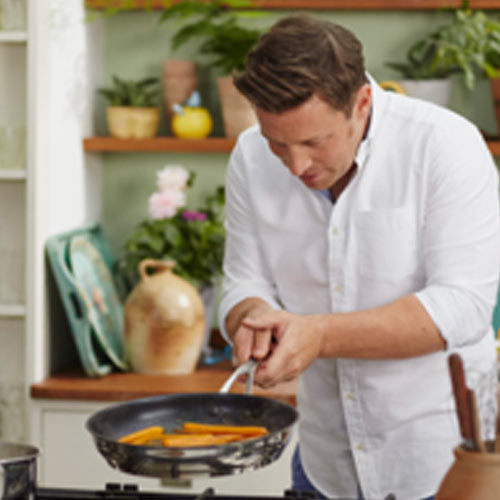 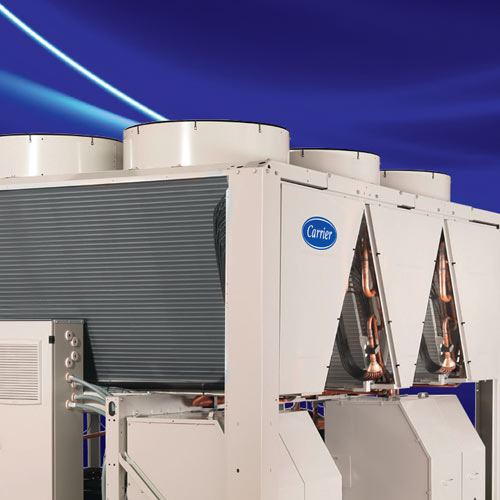 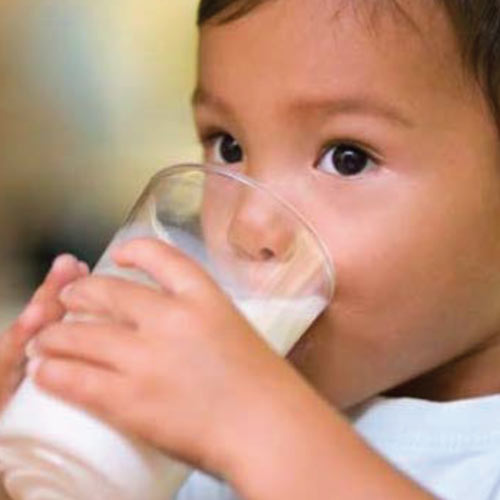 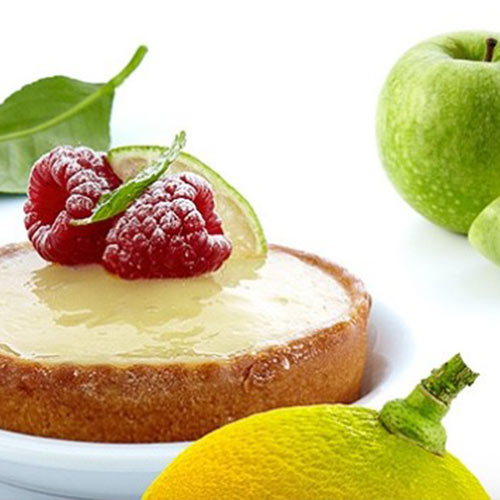 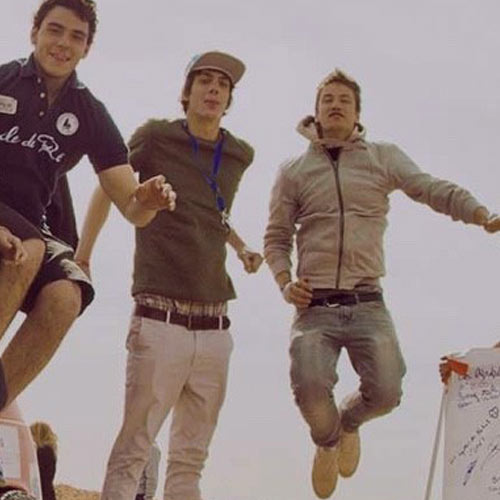 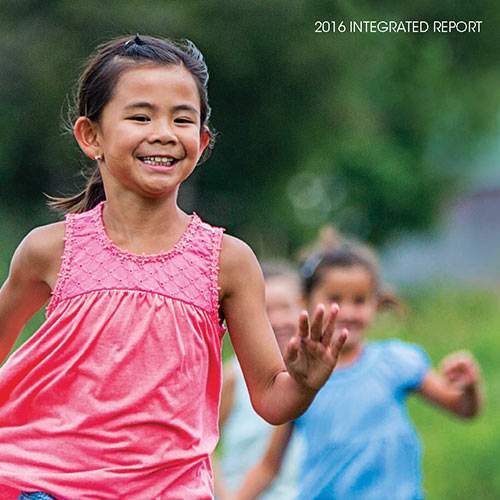 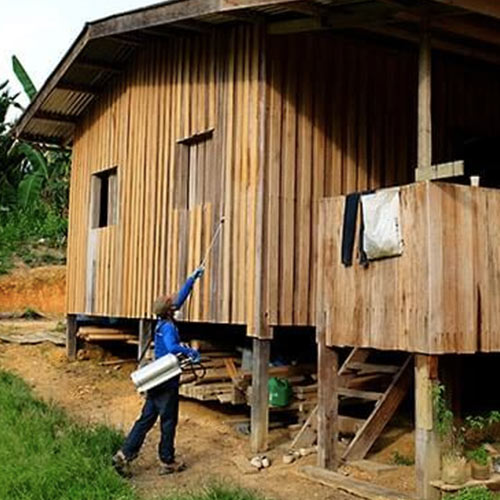 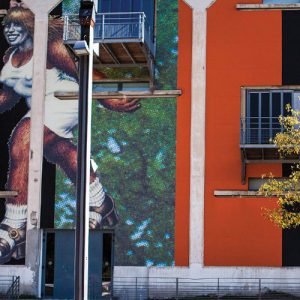 Canadians write mid-Atlantic English. They go to the theatre, labour away and write cheques like the British, but ride airplanes, use aluminum and play football with an oval ball.